Positronics is back again: after so many years of absence we have to say thanks to Sebastian, the owner of the growshop 'El punto eres tu' in Malaga. He was the guy that had the idea to restart the work of this legendary breeder. The enterprise called Positronics was the first ever growshop in the Netherlands founded by the Potfather of Hemp and Cannabis called Wernard Bruining. Till the year 1996 they had a great range of different hempproducts and also some nice oldschoolseeds like the original Skunk#1, White Widow, Northern Lights and especialy the legend called Purple Haze. But Positronics went bankrupt in that year and so this enterprise disappeared till it was restarted again in Spain. This breeder now offers only feminized seeds, the background for these genetics were given from Wernard Bruining who supports this breeder with all he can, the different strains they offer are now updated seeds from the good old days of Positronics, some of them were also improved that all growers are satisfied. We can say that it is now launched from oldschool to newschool. 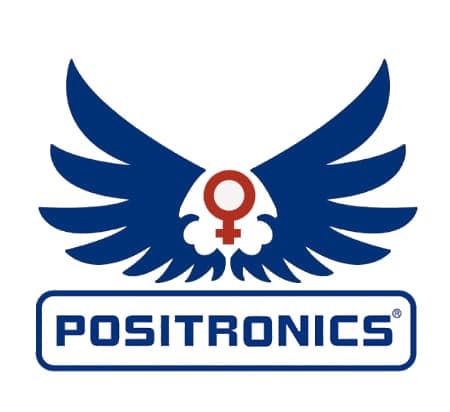 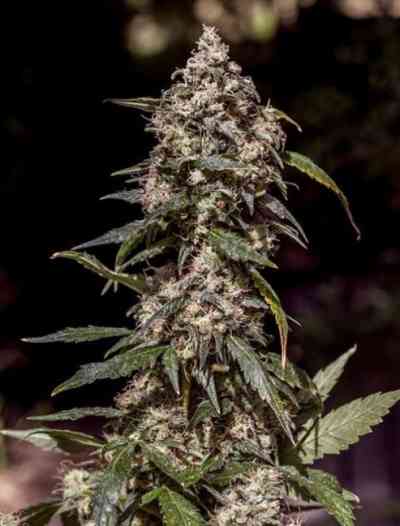 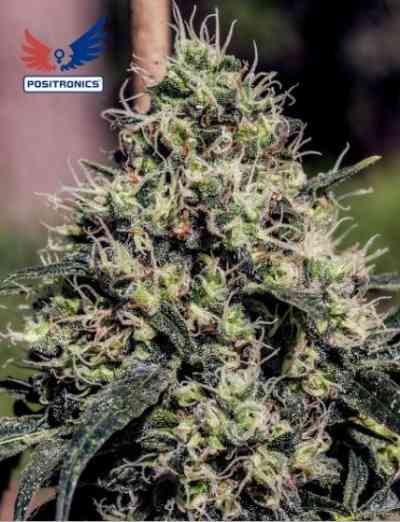 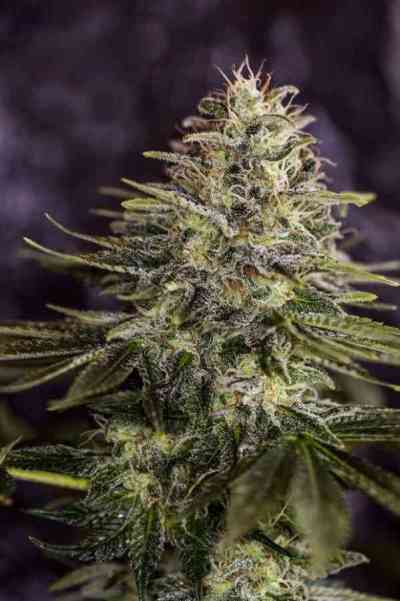 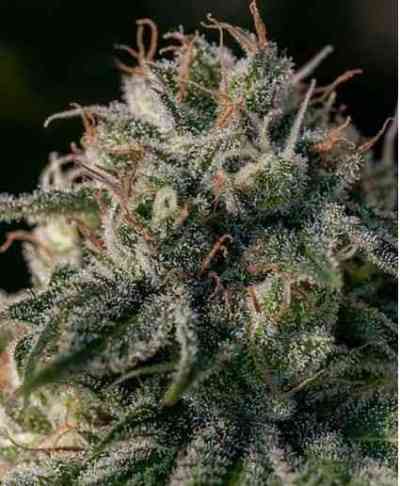 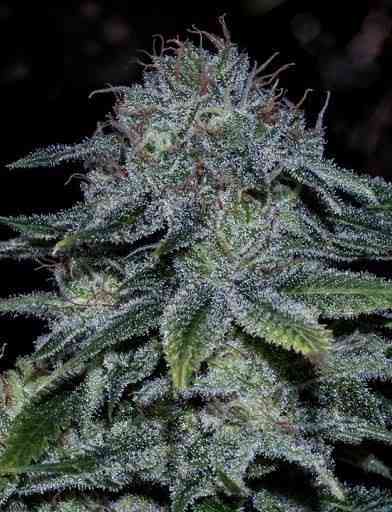 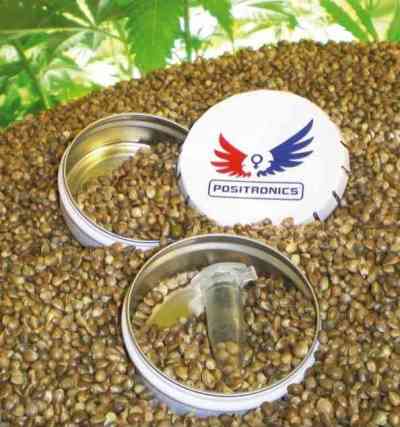 Please let me know when the product is available again: 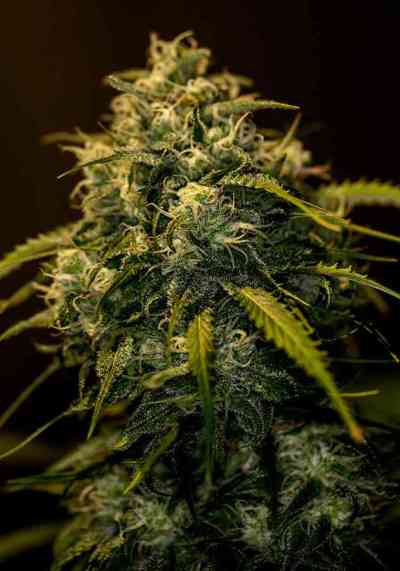 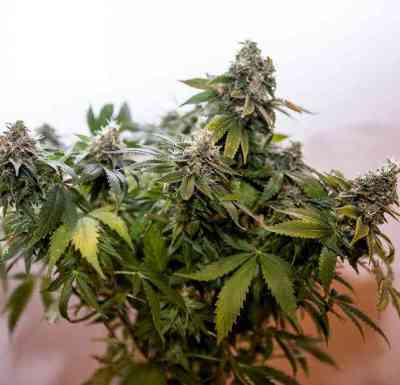 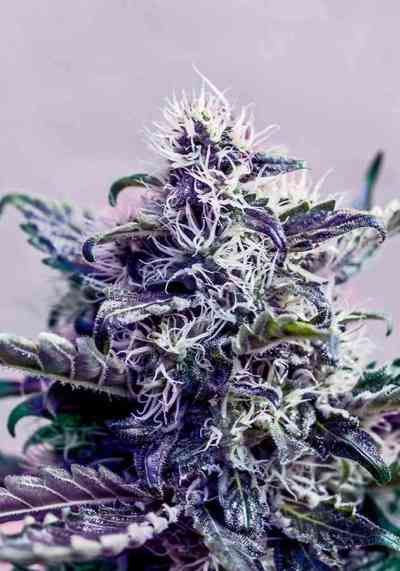