Sensi Seeds is THE weed seed bank worldwide. Founded in Amsterdam in the 80s by Ben Dronkers (also founder of HempFlax and the Hash Marijuana & Hemp Museum) and thus in the cannabis business for over 40 years, it is the institution when it comes to cannabis. Ben Dronkers had learned about the benefits of the hemp and cannabis plant on his numerous travels and when he returned to the Netherlands, Ben had assembled an extensive collection of cannabis genetics from all over Central Asia, Southeast Asia and the subcontinent. Many of the multi-hybrids available today are at least partially derived from Sensi Seeds cannabis strains. World famous classics such as Super Skunk, Big Bud, Afghani #1 and Jack Herer have been developed and marketed by Sensi Seeds. In recent years, Sensi Seeds has become a little quieter and few new strains have been developed. Nevertheless, Sensi Seeds offers a variety of marijuana strains, all of which produce top-quality cannabis. Since 2017, all Sensi Seeds varieties will also be available as feminised seeds. In addition, the most popular cannabis strains are now also available as autoflowering versions. Sensi Seeds offers quality without compromise, even if the repertoire may seem a bit dusty at times, it remains the largest cannabis seed bank! 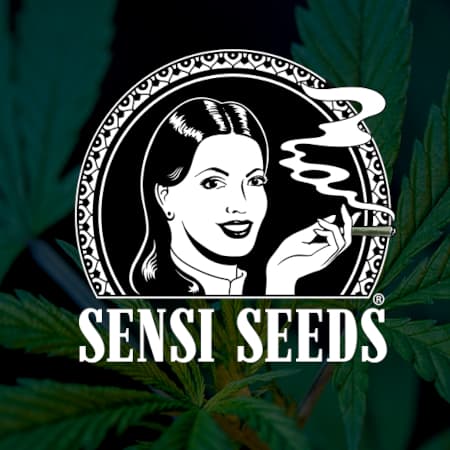 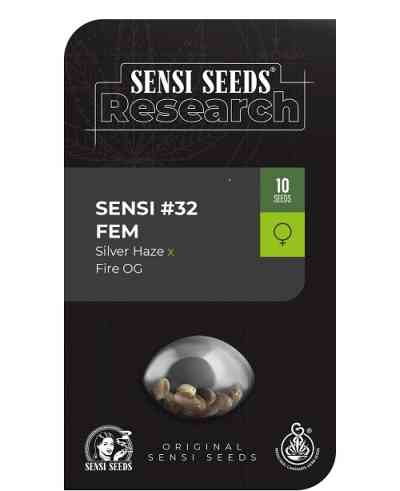 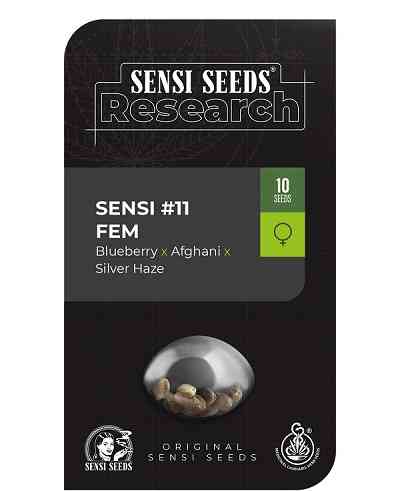 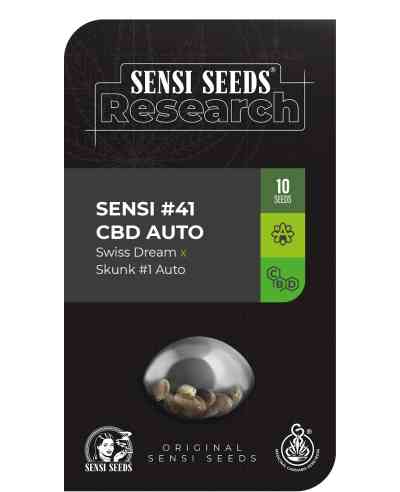 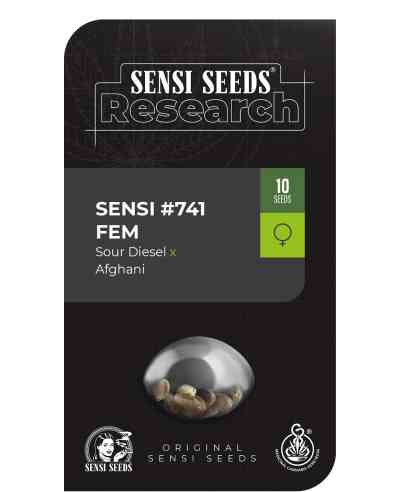 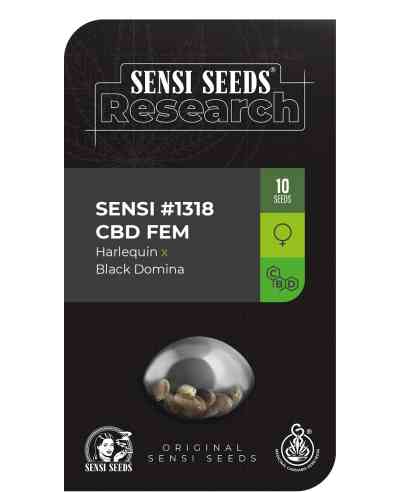 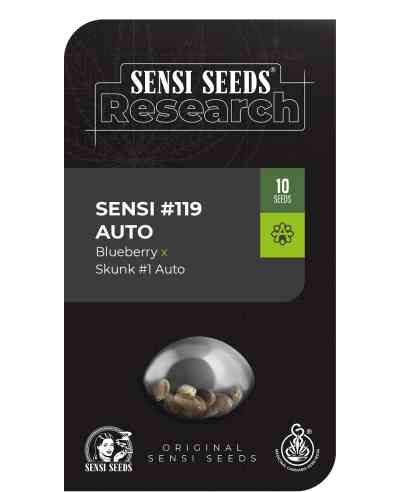 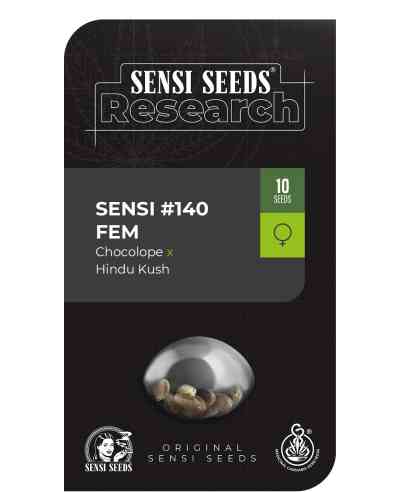 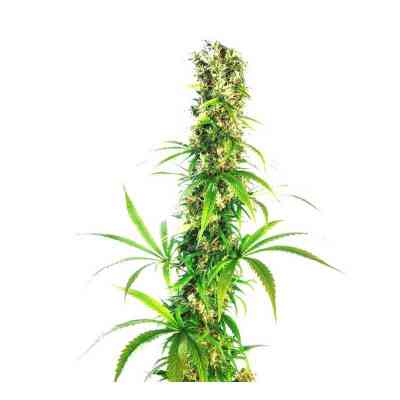 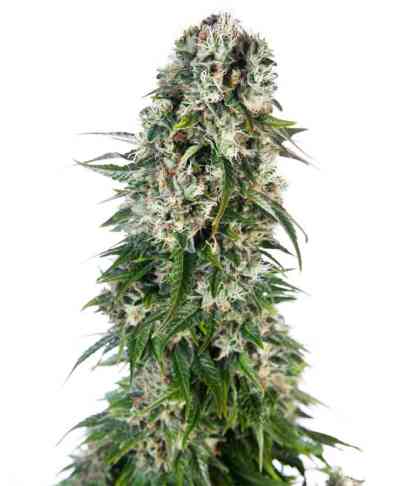 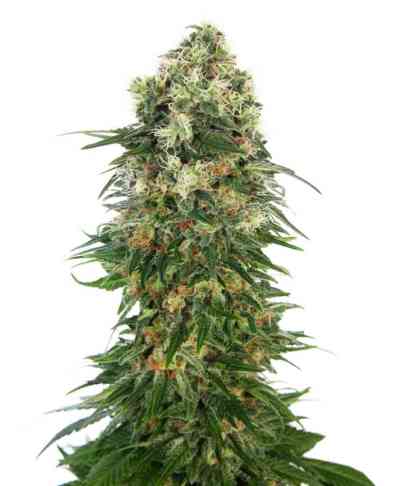 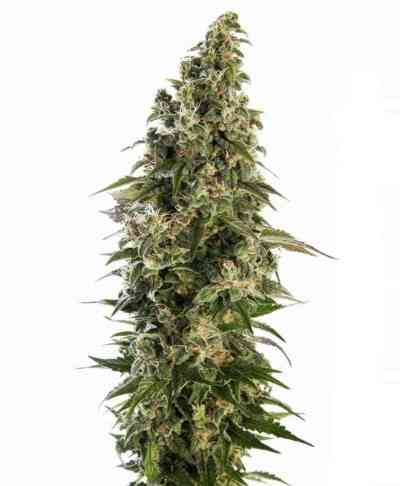