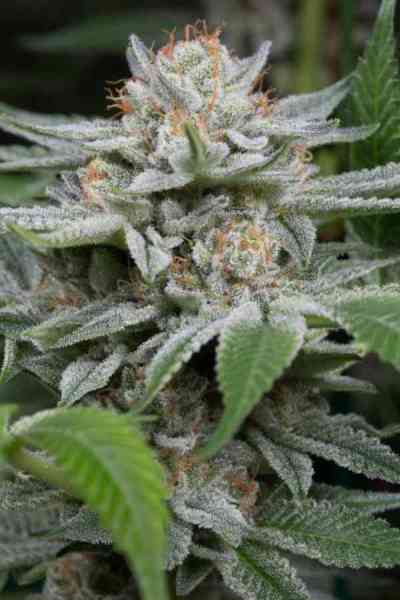 Item currently not available. Please let me know when the product is available again:

Gorilla is a highly acclaimed feminised cannabis seed in the USA. Descendant of the Chem family, she definitely lives up to her origins with an off-the-charts potency and aroma. This Indica-dominant hybrid has the potential to keep the purest Indica genetics off the podium, as she doubly demonstrated at the Los Angeles Cup and at the High Times Jamaican World Cup in 2014, when she won both of them.
Morphology: Gorilla is an Indica-dominant hybrid (60%) derived from the cross of Chocolate Diesel, Chem Sister and Sour Dubb. The cross is said to have happened quite fortuitously when a Sour Dubb female was accidentally pollinated by a male Chem Sister. With regard to her aspect, she looks exactly like a hybrid would: medium/large structure with mid-sized internodes and light-green leaves. But don’t let her appearance deceive you. Even though our eyes can’t perceive it, her Indica essence comes out as soon as we consume her.
Yield: Gorilla is a heavy yielder. Her greatest asset is her resin count: she produces lots of enormous sticky trichomes, hence the name Gorilla Glue. We cannot fail to mention the ball-shaped, super-dense, heavy, smelly and resin-packed buds she's capable of producing, which end up in fact covered in a striking whitey colouring when they fully ripe. Apart from a clear example of extreme quality, the resulting crop has amazing bag appeal, with loads of beautiful, tight and light-green nuggets dusted with shiny trichomes. In short, one of those genetics that instantly grab our attention when a transparent bag full of weed is placed right before our eyes.
Aromas and flavours: Gorilla showcases very complex but greatly intense flavours and aromas. Coming from a Diesel and a Chem, a strong fuelly aroma with pungent earthy notes is obviously found in her. Similar to a Sour Diesel, but with more intense sour nuances. This strain is also famous for the high number of terpenes she produces, mostly caryophyllene and humulene terpenes.
Effects: Gorilla delivers a super-potent high, which is by no means surprising in view of her 25 % THC content. With almost no cannabidiol (CBD) in her, she’s suitable for those who are used to coping with strong cannabis. The feeling provoked by her largely Indica effect tends to be compared with the smack given by a huge gorilla. That is to say: devastating.
Cultivation: Gorilla is not a demanding plant. Growing her is rather easy, but some basic knowledge is certainly required. Particularly with regard to the use of fertilisers: this strain cannot be overfed. That’s why a standard diet is much preferred. Her not being especially resistant to moisture, or to the lack of water, means that the best thing we can do is irrigate moderately on a regular basis. And, of course, we do recommend pruning her, concentrating mostly on the lower leaves and branches so that the upper part can have enough strength and energy to thrive.

Displaying 1 to 2 (of 2 reviews)
Review this product:
Customers who bought this product also purchased
-50% 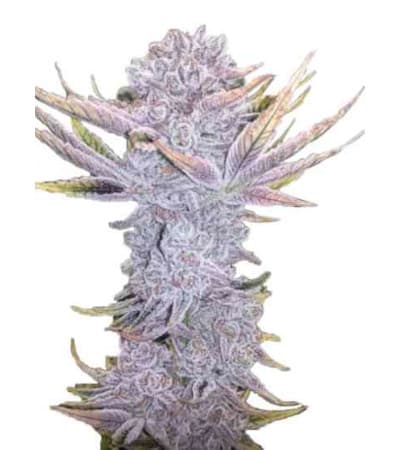 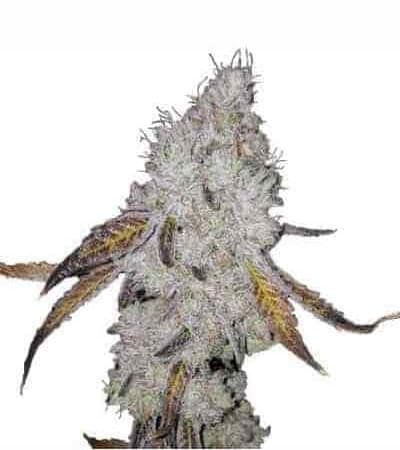 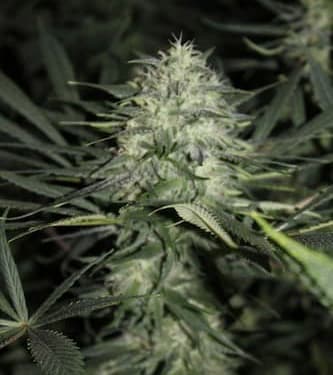 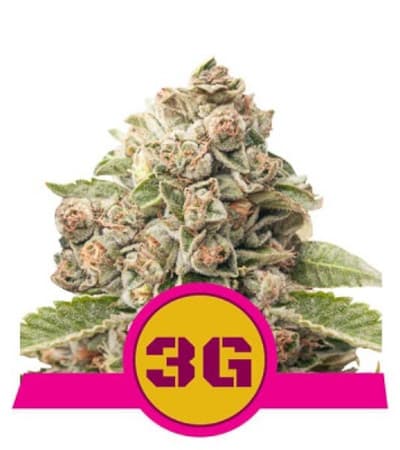 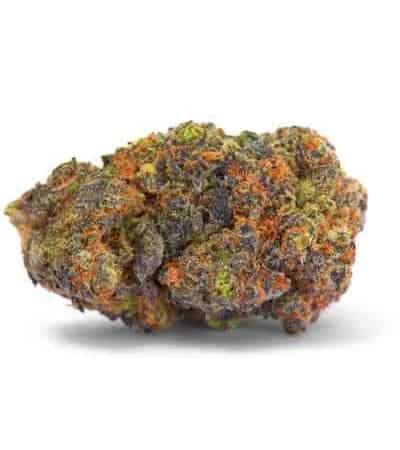 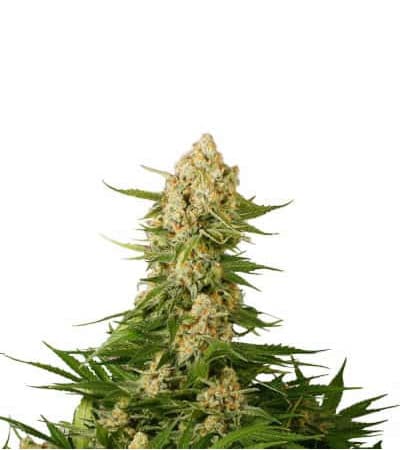 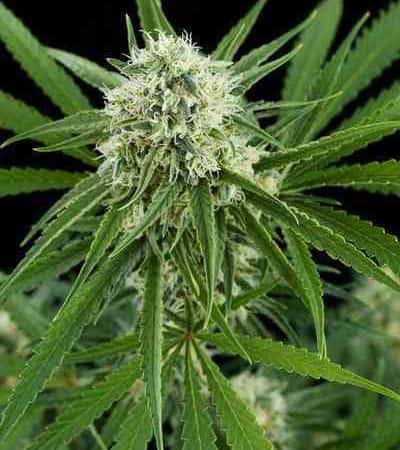 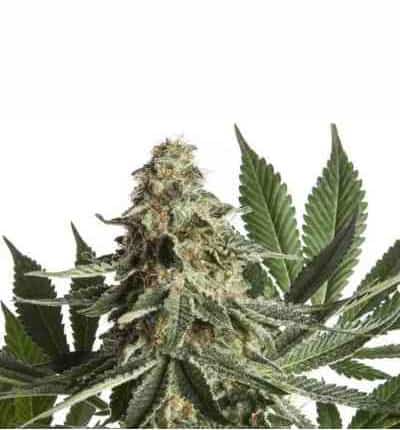